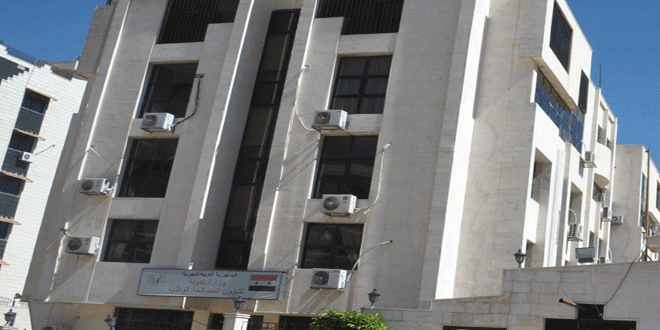 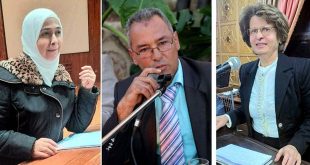 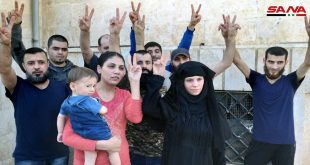 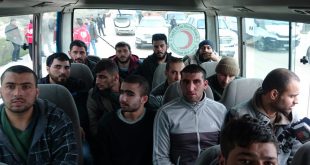 Damascus, SANA – The State Ministry for National Reconciliation Affairs said that the lists of names of military or civilian abductees that have some social networking sites have been publishing recently lack credibility, urging all websites to not publish such lists without verifying the credibility of their content, which could be done by contacting the State Ministry.

The State Ministry said in a statement on Wednesday that these lists and the rumors that accompany them seek to undermine the citizens’ faith in the state establishments, urging citizens not to pay heed to those who exploit this humanitarian issue and who use it to achieve personal gains.