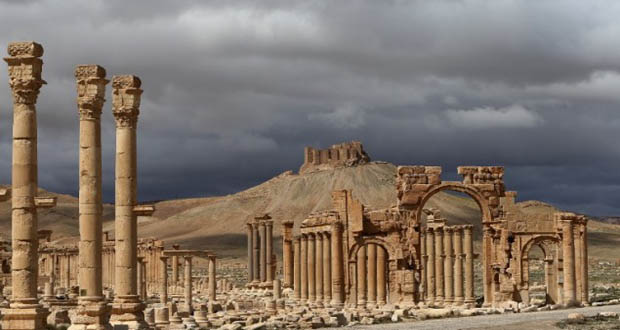 In a letter sent to the Ministry of Tourism, the organization expressed deep concern over “the threats of destruction and demolition that the historical city of Palmyra would be exposed to by the terrorists, a matter which would constitute a big loss that cannot be compensated for the humanity”.

It called for an immediate halt to the aggressive attacks and the continuous violations in Palmyra, appealing to the international community to exert its efforts and take necessary measures to protect the civilians, stop acts of destruction, and preserve the civil and human heritage for the coming generations.

On May 21st, the Ministry sent a message to Secretary General of World Tourism Organization, saying that the world has to mobilize the most possible support to protect Palmyra, asserting that the destruction of this archaeological edifice would not be durable for all humanity and civilized world as the whole humanity will loss thousands of years of documented civilization.

The Ministry called on international organizations to invest their efforts to protect Palmyra ruins and prevent terrorists from continuing this ugly crime against the human civilization. 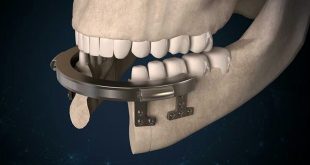