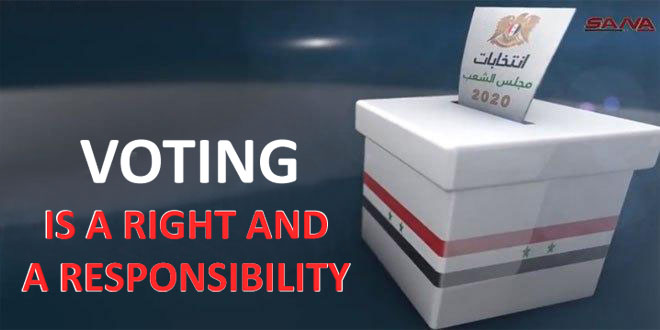 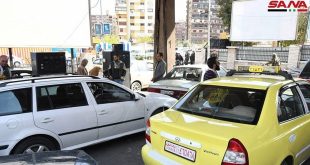 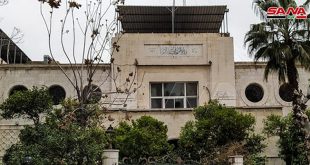 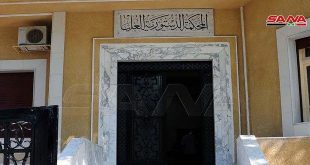 Receiving appeals on People Assembly’s elections is over, decisions within a week

Provinces, SANA – Under the supervision of the sub- judicial committees, all provinces have completed their preparations for holding the People’s Assembly elections scheduled to begin on Sunday July 19th, with 1658 candidates competing for 250 seats.

In a statement to SANA, head of the Higher Judicial Committee for the Elections, Judge Samer Zumriq, confirmed that all the polling stations established across the country have been set up in coordination with the sub- judicial committees, clarifying that more than 7400 stations have been set up, including 1400 stations to facilitate voting for Syrian Arab Army personnel and security forces personnel.

Zumriq clarified that the committees of the election centers in all provinces have been sworn in by the sub-judicial committees, adding that all the necessary preventive measures to confront the Coronavirus (COVID-19) have been taken.