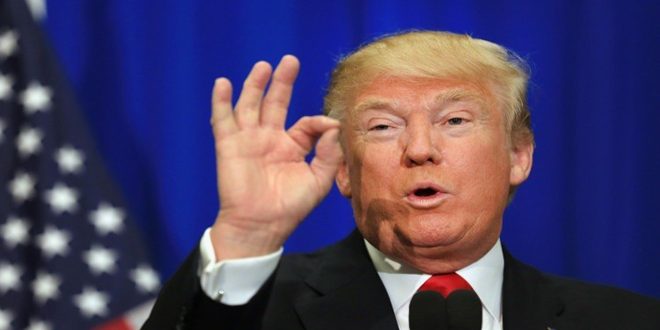 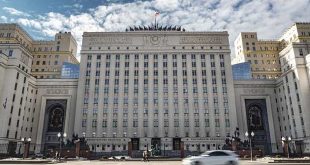 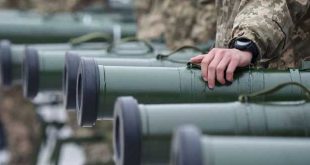 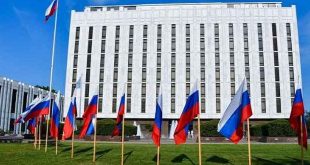 Russia: US allegations on use of chemical weapons in Ukraine provocative, baseless 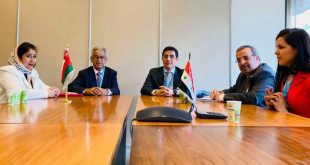