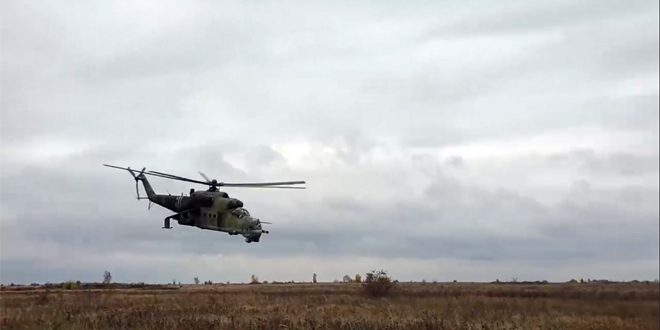 In the past 24 hours, Russian air defense systems also shot down seven Ukrainian unmanned aerial vehicles in the areas of the settlements of Svatovo, Krasnorechenskoye, Chervonopopovka, Golikovo and Storozhevka in the Lugansk People’s Republic and Yegorovka in the Donetsk People’s Republic, the general specified.

Russian forces thwarted attempts by two Ukrainian company tactical groups to attack in the Kupyansk area, eliminating over 50 enemy troops in the past day, Konashenkov reported.

“In the Kupyansk direction, army aviation strikes, artillery and heavy flamethrower fire thwarted an attempt by two company tactical groups of the Ukrainian army to attack from the area of the settlement of Kotlyarovka in the Kharkov Region,” the spokesman said. 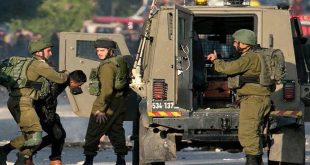