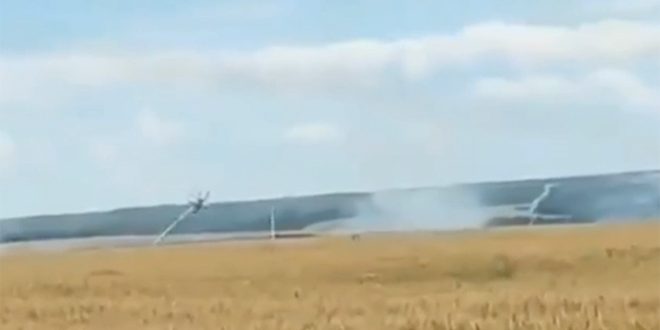 Moscow, SANA- Kirill Strimosov, deputy head of the military and civil administration of the Kherson region, has announced that the Kyiv authorities had set fire to wheat fields on the border with the Kherson region.

Russia Today website quoted Strimosov as saying today, “They flew by helicopter and set fire to the wheat fields on the demarcation line,” noting that the Kyiv regime lives on grants from the West and they are not worried about how the civilian population will live without wheat.

A military official in the city of Novaya Kakhovka in the Kherson region announced yesterday that seven people were killed and more than 60 others were injured as a result of the Kyiv regime’s bombing of the city with US missiles, which caused great damage in the region. 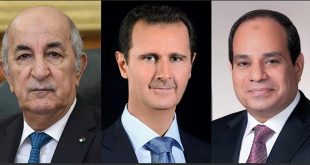