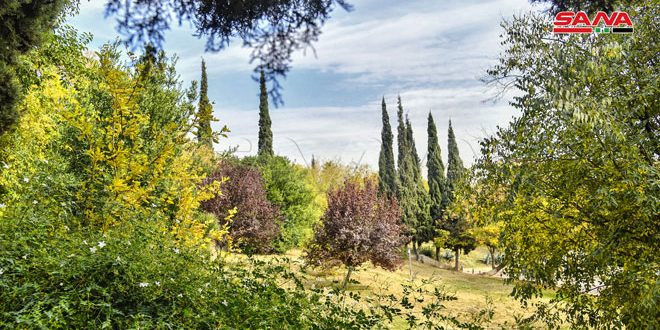 Damascus, SANA- Temperatures will rise to become from 2 to 4 degrees above average in most regions as the country is affected by as superficial high pressure in all layers of the atmosphere, and the temperatures will slightly drop in al-Jazeera and the northern regions.

Meteorology Department said in its Sunday bulletin that the skies will be clear in general, the weather will be partly cloudy to rainy in al-Jazeera and some northern regions and it will be cold at night. The department warned against the formation of fog in the central and al-Qalamoun regions. 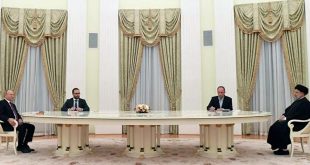 Moscow, SANA- Russian President Vladimir Putin has affirmed that the support provided by Russia and …