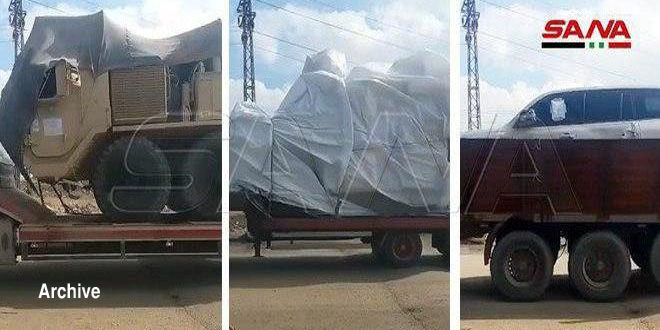 The convoy crossed the M4 highway, heading for Deir Ezzor and Hasaka, where number of the occupation’s bases spread.

In a flagrant violation of the international law, the US occupation troops work to enhance their illegal presence in al-Jazeera region, as they have established several bases to protect and train armed groups and terrorist organizations operating under their command to achieve their hostile schemes. 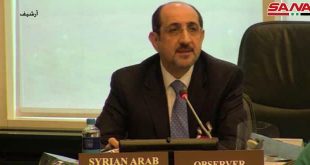