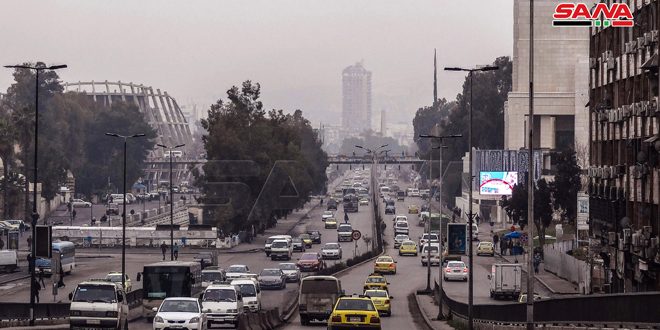 Damascus, SANA-Temperatures will remain around average as the country is affected by law air pressure accompanied by south western air currents in the upper air layers of the atmosphere.

Meteorology Department expected in its Sunday bulletin that the weather will be partly cloudy in general particularly over western and northern areas, warning of fog at night and early morning over coastal mountains and inland areas.

The winds will be southeastern with a low to moderate speed while the sea waves will be low in height. 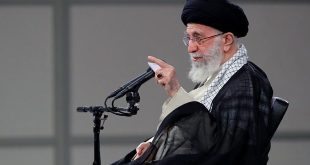 Khamenei: US plans to target Syria and regional countries failed

Tehran, SANA-Supreme Leader of the Islamic Revolution of Iran Sayyid Ali Khamenei affirmed that the …