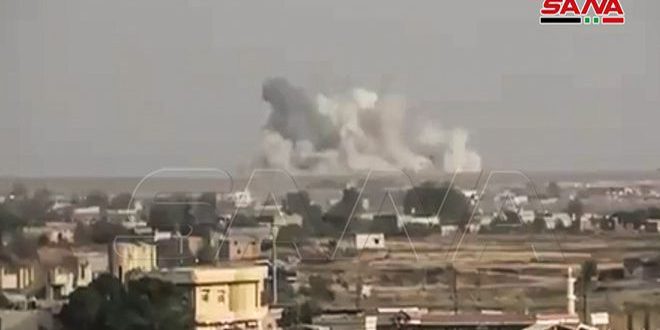 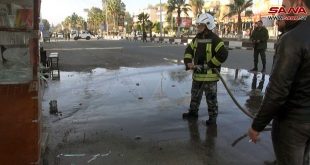 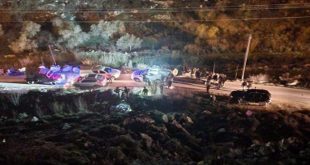 Hasaka, SANA- Several cases of people suffering from severe burns have arrived in Hasaka Hospital coming from Ras al-Ayn area in Hasaka northwestern countryside as it is more likely that the burns resulted from being exposed to mysterious chemical substances.

Local sources said that several cases of people with severe burns due to the Turkish shelling on Ras al-Ayn city, north of Hasaka,  on Wednesday evening arrived in the hospital, indicating that their burns are more likely to be resulted from using unknown chemical substances by forces of the Turkish regime.