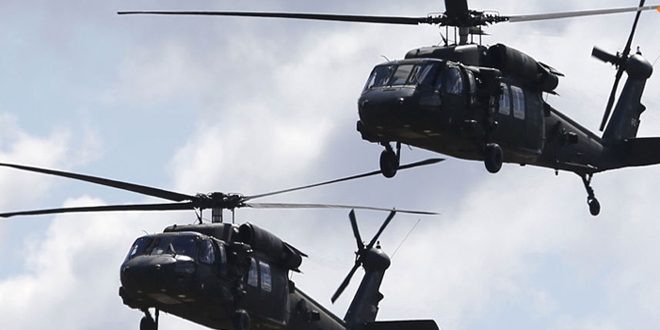 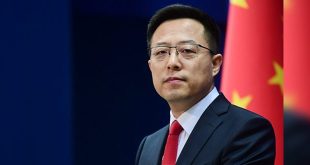 Deir Ezzor, SANA – A few days after reports from local sources in the Syrian al-Jazeera area about the gold deal between the United States and Daesh (ISIS) terrorist organization were published, new information emerged to confirm these reports.

Information suggest that the US occupation forces in the Syrian al-Jazeera area made a deal with Daesh terrorists, by which Washington gets tens of tons of gold that the terror organization had stolen in exchange for providing safe passage for the terrorists and their leaders from the areas in Deir Ezzor where they are located.

Information from local sources said that US army helicopters have already transported the gold bullions under cover of darkness on Sunday, before transporting them to the United States.

The sources said that tens of tons that Daesh had been keeping in their last hotbed in al-Baghouz area in Deir Ezzor countryside have been handed to the Americans, adding up to other tons of gold that Americans have found in other hideouts for Daesh, making the total amount of gold taken by the Americans to the US around 50 tons, leaving only scraps for the SDF militias that serve them.

Recently, sources said that the area where Daesh leaders and members have barricaded themselves in contains around 40 tons of gold and tens of millions of dollars which had been stolen from various areas in Syria and Iraq by the terror organization.

Eyewitness accounts had said that US army helicopters transported large boxes full of Daesh “spoils,” specifically gold, from al-Dashisha area in the southern countryside of Hasaka.