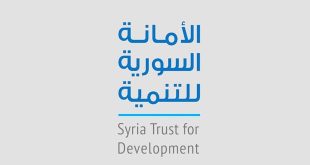 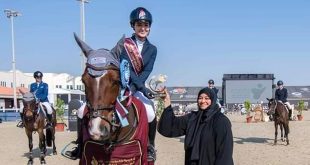 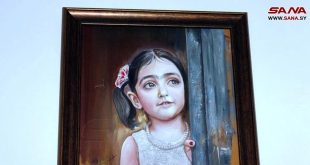 Geneva, SANA_ Abkhazian Ambassador-at-Large Vito Grittani has voiced his solidarity with the Syrian people in its anti-terrorism war and the economic siege targeting them.

During his visit to Syria’s Permanent Representative to the United Nations in Geneva, Hussam Eddin Ala at the mission’s headquarters on Friday, the Abkhazian ambassador handed Ala a quantity of medicines as a symbolic contribution from the Abkhaz side to support steadfastness of the Syrian people and stand by them in the face of external pressures to which they are exposed  .

Ambassador Ala thanked Ambassador Grittani for this initiative which carries noble humanitarian meanings and political positions that reflect the depth of friendship between the leaders and peoples of the two friendly countries.