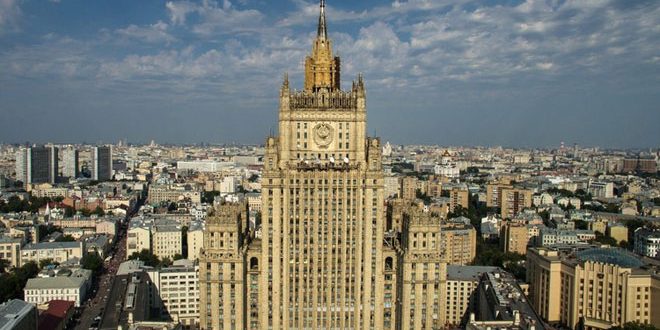 Moscow, SANA – Russian President’s Special Representative for the Middle East and African Countries, Deputy Foreign Minister Mikhail Bogdanov said Friday that the upcoming summit for Guarantor States of Astana Process on crisis in Syria will be held in Russia at the beginning of the coming year.

Sputnik quoted Bogdanov as saying that it’s time for Russia to host the summit of the guarantor states (Russia, Iran, Turkey) of Astana process, adding that it will be held at the first week of the upcoming year and that depends on the schedule of presidents of these states. 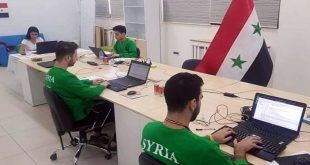 Damascus, SANA- With participation of students from Syrian Science Olympiad, First round of the International …