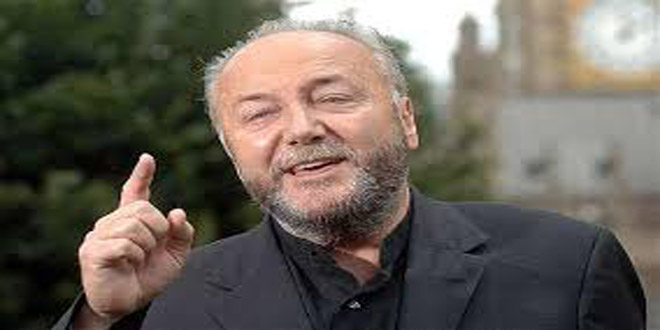 MOSCOW, SANA -The downing of a Russian Su-24 warplane over Syria was nothing but a pre-planned provocation by Turkey and its NATO allies, a former member of the UK parliament told Russian Sputnik News Agency on Thursday.

“This has all the appearances of a pre-planned, pre-meditated provocation against Russia which Turkey planned with its NATO partners,” George Galloway added.

On Tuesday, a Russian Su-24 jet was downed over Syria by Turkish F-16 fighter jets. Russian President Vladimir Putin said that the plane was downed over Syrian territory by an air-to-air missile launched by a Turkish F-16 jet, and fell 4 kilometers from the Turkish border. Putin described the Turkish attack as a “stab in the back” carried out by “accomplices of terrorists.”

The former lawmaker expressed hope that Russia would redouble its efforts to achieve victory over the Islamic State in Iraq and Syria (ISIS) terrorist organization.

Ankara claimed it downed the Russian plane because it had violated Turkish airspace.
H. Zain/ Barry

Galloway 2015-11-26
hala
Share
Previous 7 civilians killed, others injured in terrorist attacks in Aleppo and Hasaka
Next Russian Defense Ministry: S-400 has been deployed in Syria