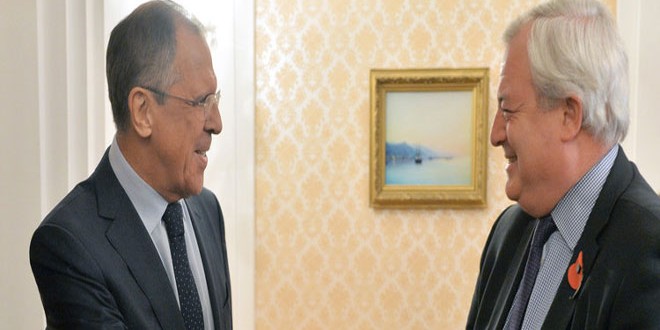 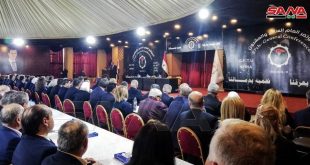 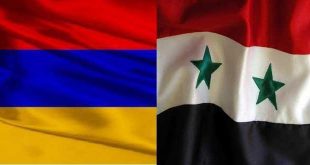 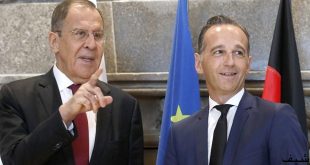 RT website quoted the Russian Foreign Ministry as saying in a statement issued after a meeting between Lavrov and Stephen O’Brien, Under-Secretary-General for Humanitarian Affairs and Emergency Relief that the Russian side said that unreliable information alleging that there are civilian casualties in Syria by the Russian Military Air Force operations against ISIS terrorists should not be used.

Russia announced on September 30th the start of the air strikes against terrorists in Syria at the request of the Syrian government.

The Russian Defense Ministry published on the social media sites two days ago the results of investigations which refute allegations that the Russian fighters bombed civilian buildings and hospitals in Syria.

In another context, Maria Zakharova, spokeswoman of the Russian Foreign Ministry said during a press conference on Thursday “ In addition to the military operations, work are under way to launch the dialogue between the Syrian government and the opposition through a Syrian support group in Vienna.”

“We intend to develop a common and unambiguous understanding of which of the armed groups are terrorists,” ministry spokeswoman Maria Zakharova told reporters.

Zakharova pointed to the discussions that took place on Wednesday between the Russian Foreign Minister Sergei Lavrov and UN special envoy to Syria, Staffan de Mistura, saying that the two sides analyzed the approaches that have been adopted after Vienna meeting on the multiple broad participation by many countries and the future work plan.

About the effectiveness of the Russian Air Force strikes in Syria, Zakharva said that some terrorist groups were expelled from main areas in Syria which helped in the return of thousands of civilians to their homes, noting that this was confirmed by UN sources.

Spokeswoman of the Russian Foreign Ministry stressed that Moscow hasn’t obtained through diplomatic channels or other sources official any information from Washington about accusations that Russia is destroying civilian infrastructure, fighting the opposition instead of ISIS terrorist organizations and hitting undeclared targets, noting that the US Department of State evades answering these allegations. 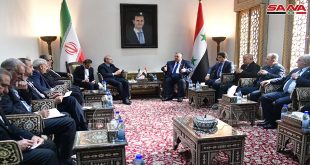