Al-Rabweh …One of the most ancient Damascene parks 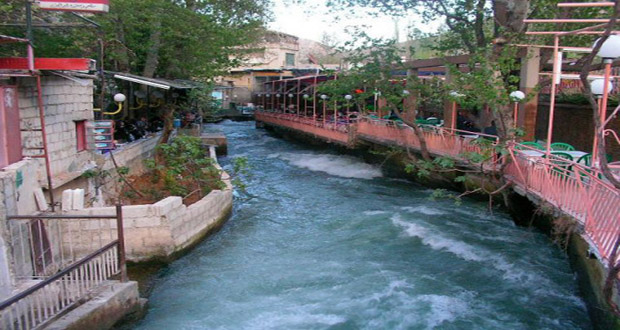 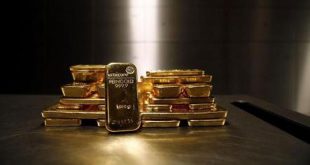 Damascus, SANA- Al-Rabweh with its green meadows and the sparkling Barada River which passes across them, is one of the most ancient Damascene parks that has always been a very important destination for those who are searching for tranquility and relaxation.

“Al-Rabweh is one of the historical Damascene parks as it has been always a place for entertainment since the Mamluk reign” Assistant Director-General of Antiquities and Museums Department and Director of the Historical and Archeological Buildings Department Mohammad Nazir Awad said.

Historians describe al-Rabweh in that period as a place where cafés, parks and wooden chairs spread on the banks of Barada River, in addition to the orchards which are rich with all types of fruits along with the blossoming flowers as they had been visited by the Damascene people for entertainment and on the holidays, Awad added.

Barada River endows al-Rabweh with a captivating beauty in spring as it flows profusely due to the melting of snow. The speed of the river becomes slower when it reaches the area as its width increases and one can see a number of terraces on the two banks of the river there that are named “al-Khaneq”.

Al-Rabweh is endowed with a moderate climate in summer as a large number of people visit it in this season to escape the hot weather and to enjoy the beauty of its nature.

Recently, the numbers of those who visit al-Rabweh considerably increased after the General Establishment of Syrian Railways (al-Hijaz Railway) run its first excursion train trip between al-Rabweh and Dummar on the outskirts of Damascus after a halt since 2010.

2015-06-02
ruaa-jazaeri
Share
Previous Tuesday weather forecast: Temperatures slightly below average, thundershowers expected
Next President Rouhani to Speaker Laham… Iranian government and people will stay by the side of Syria

Damascus, SANA-Syria possesses a high comparative advantage through its production of many species and plant …