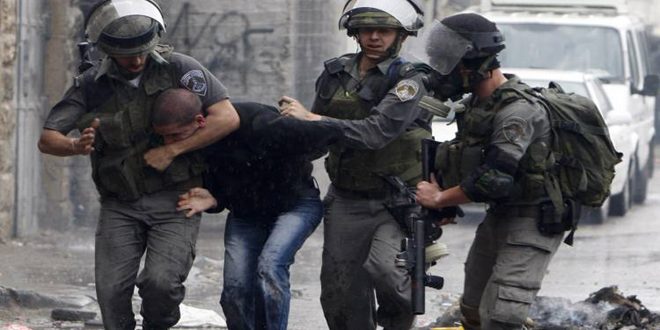 Wafa News Agency stated that the occupation forces stormed the towns of Qabatiya and Burqin in the city and arrested five Palestinians.

On Thursday, the occupation forces arrested 21 Palestinians in the West Bank.