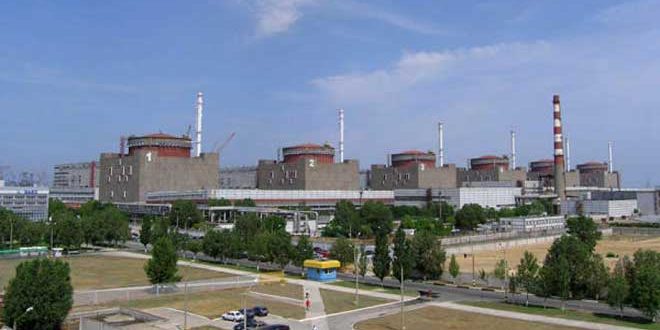 “The Zaporizhzhya Nuclear Power Plant was seized after clashes with militants in its vicinity, where the operational teams carry out their usual work and are under the protection of the Russian Armed Forces,” Sputnik News Agency quoted the command’s statement as saying.

Earlier today, the Ukrainian Emergencies’ Ministry said that a fire that erupted in some sections of the Zaporizhzhya Nuclear Power Plant was extinguished.