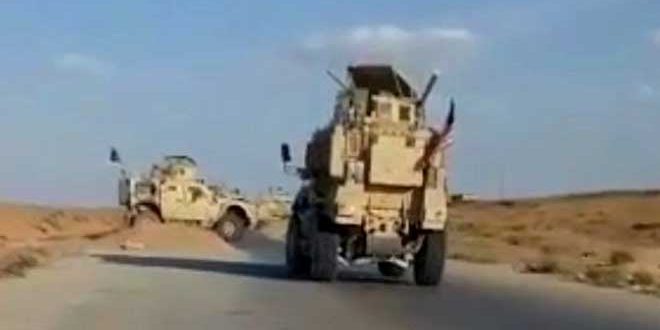 Hasaka, SANA- Citizens of Hamo village intercepted on Tuesday U.S. occupation convoy in the eastern countryside of Qamishli. The convoy attempted to pass near the village, but the locals intercepted it and forced the vehicles to retreat and return from where it came from.

Local sources in the village told SANA reporter that a convoy consisting of three armored vehicles and a Hummer tried to pass to Qamishli city along the international road near the village, but the residents intercepted the convoy and forced it to leave. 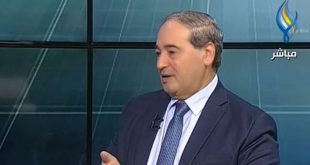 Damascus, SANA-Foreign and Expatriates’ Minister, Faysal Mikdad, said that the achievements fulfilled by the Syrian …