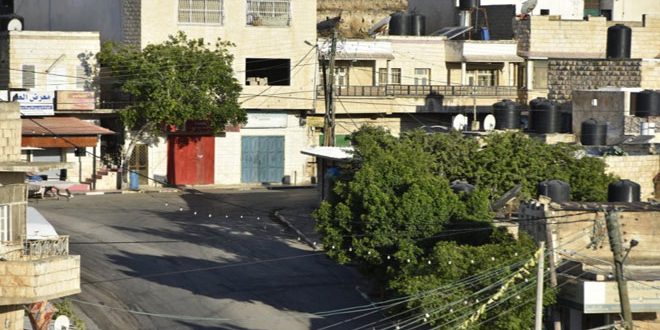 Occupied Jerusalem, SANA-a comprehensive strike took place in Umm al-Fahm in the Palestinian territories occupied in 1948 in protest against the Israeli occupation continued crimes against Palestinians.

Wafa news agency reported that the Palestinian national forces in the city called for the strike which includes all aspects of economic, educational, service and health life, in condemnation of the Israeli continued aggression on the Palestinians in occupied Jerusalem and the rest of the cities and towns of the West Bank and the besieged Gaza Strip and the Palestinian territories occupied in 1948.