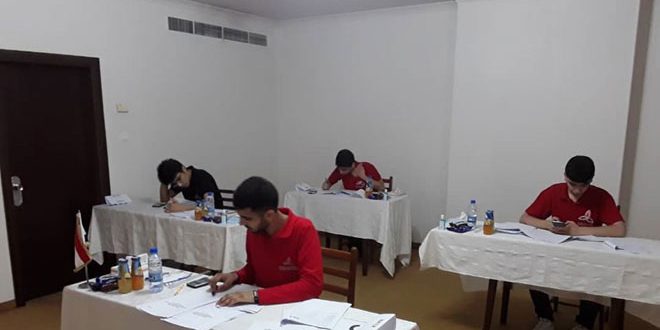 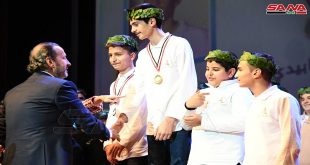 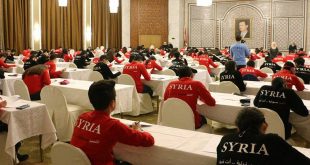 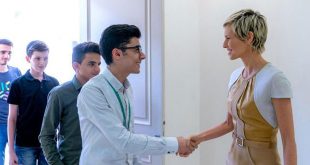 The Syrian students Karam Khadour , Ali Hassan, Hassan Abdul Rahman, and Mohammed Bilal who are in the secondary school level , participated in the Olympiad, the Excellence and Creativity Commission of the Syrian Science Olympiad said in a statement.

The Olympics tests lasted for five continuous hours, during which the students resolved high-level issues in analytical, organic, inorganic, biological and physical chemistry as the the required technical measures were taken by the International Union for Chemistry, including direct videos of the students while they were taking their tests in the center assigned to them.