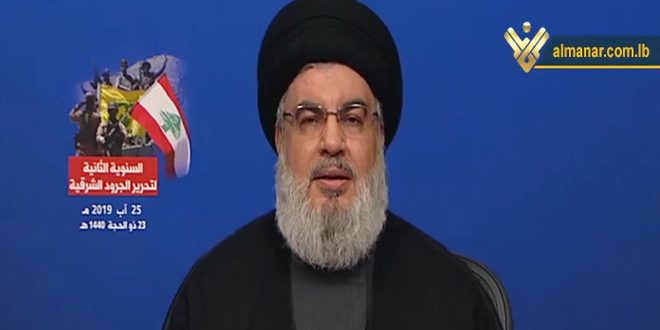 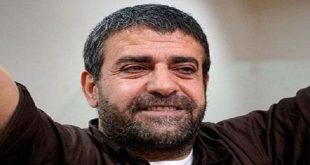 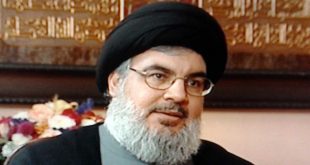 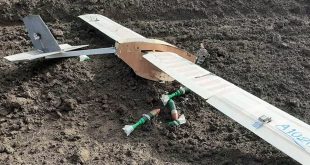 Beirut, SANA – Secretary General of Lebanon’s Hezbollah, Sayyed Hasan Nasrallah, said the Lebanese resistance will respond to any new Israeli attack, and that the time when Israel attacks an area in Lebanon and remains safe is over.

In a speech on Sunday, Nasrallah said that the incident involving Israeli drones targeting the Southern District in Beirut is a very serious issue, and that it cannot be overlooked because this would set up for a dangerous course against Lebanon.

He stressed that Syria is moving at a steady pace towards final victory over terrorism, voicing appreciation for Syria’s people, leadership, and army for their sacrifices in the fight against terrorism which played a great role in keeping terrorism away from Lebanon. 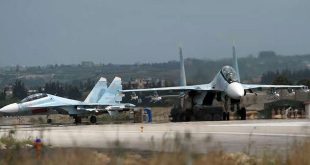