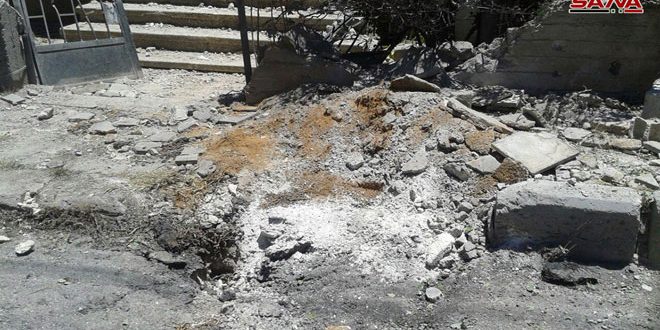 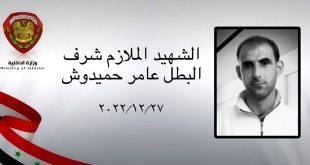 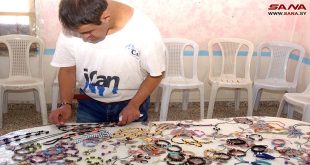 Sweida, SANA- A civilian was killed and seven others were injured in a terrorist attack with rocket shells on residential neighborhoods in Sweida city and its southwestern countryside, SANA reporter in Sweida said.

The reporter said that five rocket shells fired by terrorist groups, positioned in Daraa eastern countryside, hit the villages of Ora and Mjeimer in Sweida southwestern countryside, killing one civilian and wounding seven others.

Earlier, terrorists fired multiple shells on al-Nahda neighborhood and the surroundings of the Municipal Stadium in Sweida city, causing only material damage.