Abdrakhmanov:  Reaching agreement on many issues in Astana 8 is progress 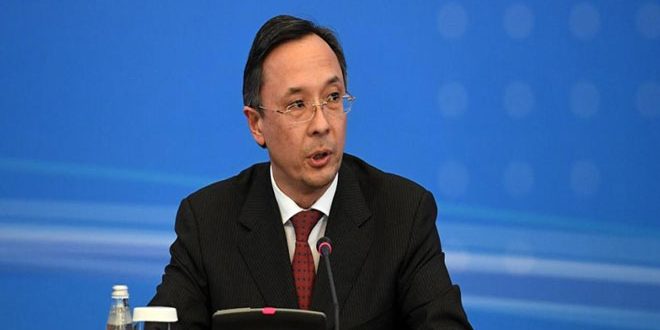 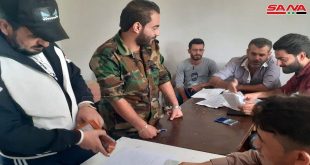 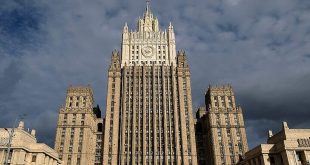 Astana, SANA – Kazakh Foreign Minister, Kairat Abdrakhmanov, said that reaching an agreement by the guarantor states  of the cessation of hostilities agreement in Syria,( Russia, Iran and Turkey) on a number of issues on the agenda of Astana 8 meeting on Syria, held last week, is a “great progress.”

“We await further practical steps from the guarantor states to implement what has been agreed upon,” Abdrakhmanov said in a statement Monday.

On the other hand, he praised the role of his country and its leadership in organizing the meetings in the context of Astana process, indicating that these meetings showed the capabilities of Kazakhstan and its potentials in the field of peacekeeping.

On Friday, the guarantor states renewed their commitment to Syria’s territorial integrity and finding a political solution to the crisis in it.

They called, in the final statement of Astana 8 meeting, for taking immediate and active international steps to help Syrians achieve a political solution.

The guarantor states stressed their determination to work towards supporting the preparations for the Syrian National Dialogue Congress in the Russian city of Sochi on January 29-30 with the participation of all segments of Syrian society.