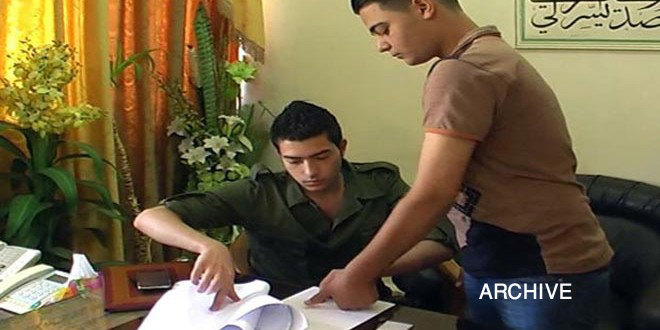 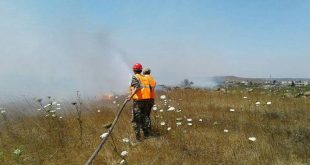 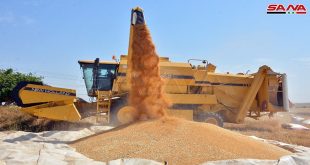 Homs, SANA – Some 105 wanted persons from Talbisa town and al-Rastan city in the northern countryside of Homs had their legal status settled on Wednesday.

SANA reporter said the persons had earlier turned themselves in and handed over their arms to the authorities and pledged to not get involved in any act that affects the security of the homeland.

On July, the authorities settled the legal status of 153 persons from the northern countryside of Homs and a number of Homs city’s neighborhoods.