Bogdanov: Armed opposition should abide by the memorandum of de-escalation zones in Syria 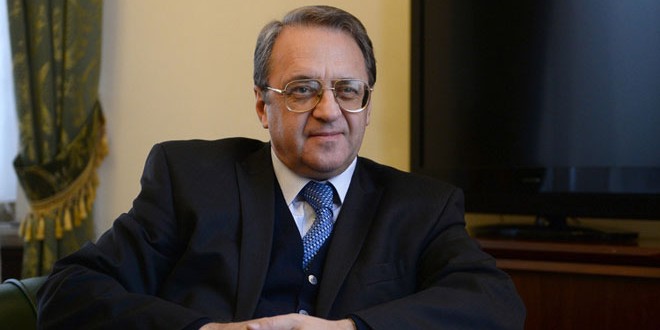 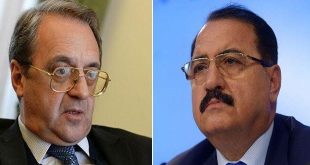 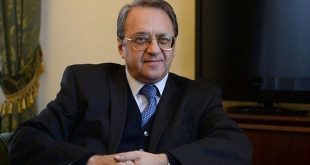 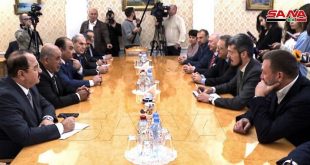 Moscow, SANA – Russian President’s Special Representative for the Middle East and Africa, Deputy Foreign Minister Mikhail Bogdanov affirmed on Friday that the “armed opposition” should abide by the memorandum of de-escalation zones in Syria.

Bogdanov told reporters in Moscow that Russia expects Turkey to encourage the Syrian opposition to abide by the memorandum on de-escalation zones.

“Our Turkish counterparts who also are guarantors of the ceasefire so they should work effectively to ensure that the Syrian armed opposition abides by the memorandum signed by Turkey, Iran and Russia,” he added.

He pointed out that some technical aspects needed to be clarified, adding that the consultations on this issue will continue, including with the US side.

“Some issues need to be clarified. Naturally, we need to rely on the Syrian parties’ opinion, primarily that of the legitimate government, a UN member – the Syrian Arab Republic,” he emphasized. 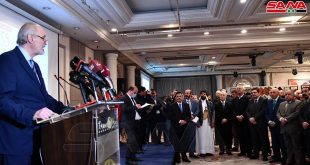