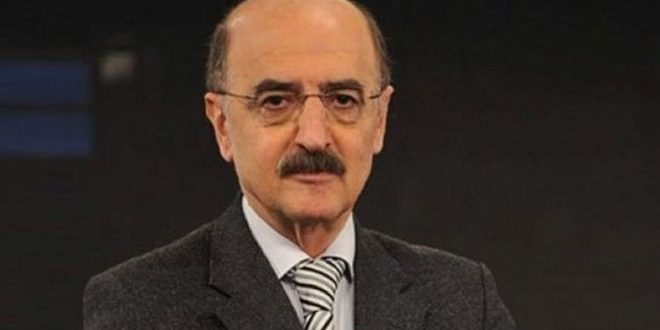 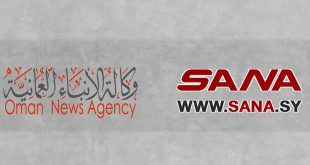 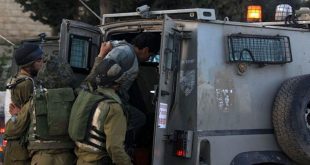 Turkish Dogan News Agency said on Wednesday that the Attorney General in Istanbul ordered the arrest of Mahalli at his house in the city under the allegation of publishing posts on his Twitter account that hurt the state’s senior officials.

The Agency added that Turkish police inspected Mahalli’s house and seized his electronic equipment and took him to the security investigation department.

SANA’s attempts to communicate with Mahalli failed more than once.

Mahalli has worked as SANA correspondent in Turkey for many years, in addition to working for several Arab and foreign mass media outlets.