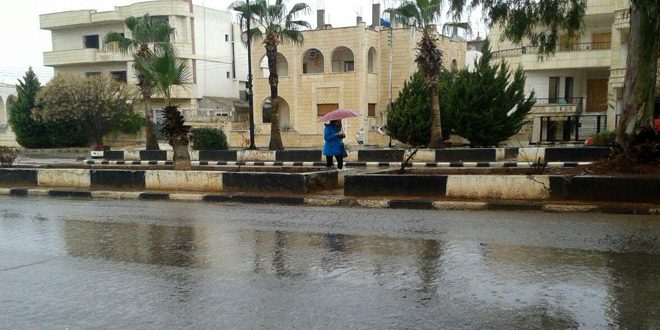 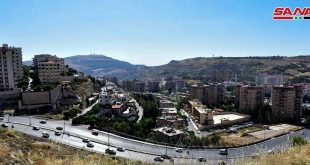 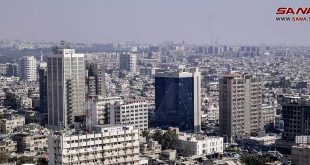 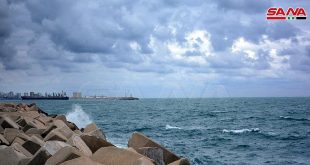 Damascus, SANA – Low air pressure continued influencing the country accompanied by a wet and cold air mass in the upper layers of the atmosphere; rain fell heavily in most provinces, while the thickness of snow reached 2cm in Damascus countryside.

The heaviest rain amounts were 115mm in Quneitra, 105mm in Lattakia and 100mm in Hama, according to the rains bulletin issued by the Ministry of Agriculture and Agrarian Reform.

The meteorology department expected in its Wednesday bulletin that skies will be cold and rainy sometimes; rain will be mixed with snow, while snow is expected at heights of over 1,000 meters and in the northern areas.

Temperatures will drop to become lower than average from 5 to 8 degrees.

The Department warned against formation of frost at night in the mountainous and most of the inland areas; the winds will be moderate in speed, while the sea waves will be of high in amplitude.

weather 2016-12-14
Hazem al-Sabbagh
Share
Previous Russian Coordination Center: Around 6000 civilians left East Aleppo over the past 24 hours
Next 3 killed, 45 injured in terrorist attacks with shells and explosive rounds in Aleppo