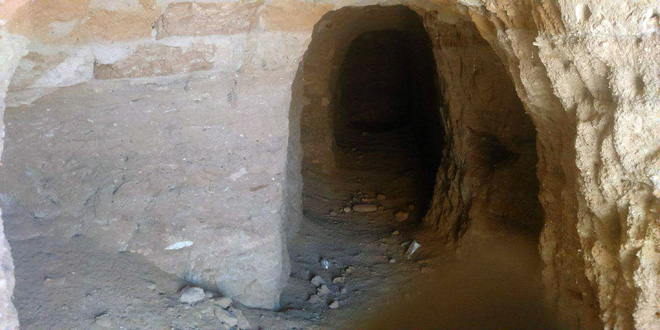 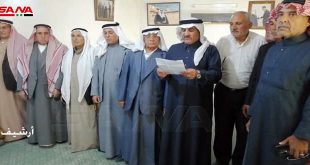 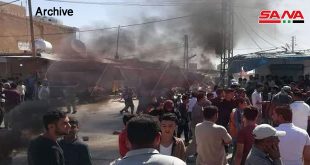 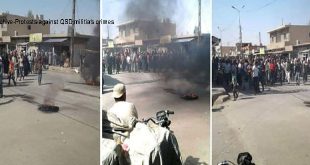 Damascus, SANA – A team of the Directorate General of Antiquities and Museums (DGAM) said the ancient Tell Taban site in the northeastern Hasaka province sustained significant damage due to acts of the armed terrorist organizations.

Tell Taban (a hill) is the site of the ancient city of Tabetu that was mentioned in 18th century BC as a regional center named Tabatum in the tablets of the kingdom of Mari, and was destroyed by Samsu-Iluna of Babylon, then came under the rule of the Assyrians. The Directorate clarified in a report that during a field visit paid to the site on Tuesday, the site was found to have sustained massive damage where three 20 m long tunnels were dug in its structure on the western and northern sides of the hill, directly affecting its underpinning bases.

The hill is located to the south of Hasaka city on the eastern bank of the lake of al-Bassel Dam.