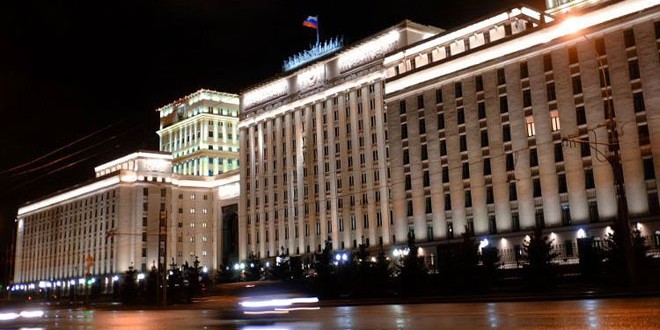 Moscow, SANA-Russian Defense Ministry expressed its concern over media reports claiming that officials of the US Department of State have called on the Obama administration to start bombing the Syrian army’s positions.

“If these reports have at least a touch of truth, and such important issues in the US State Department are indeed solved by the vote of the ‘workforce’ then this cannot but arouse concern of any man of sense,” spokesman for the Russian Defense Ministry Igor Konashenkov said on Friday.

“The most important issue is who will then bear responsibility for these bombings. Will this be the majority of the State Department’s ‘workforce’? Or we will be again the witnesses of the well-known Hollywood smile as was in Afghanistan, Iraq and Libya,” the spokesman said.

On Thursday, the Wall Street Journal reported that “more than 51 State Department diplomats have signed a letter in which they urged the US President Barak Obama to carry out military operation against the sites of the Syrian Army. 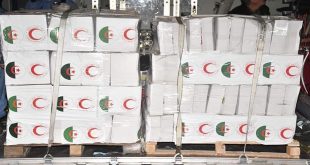