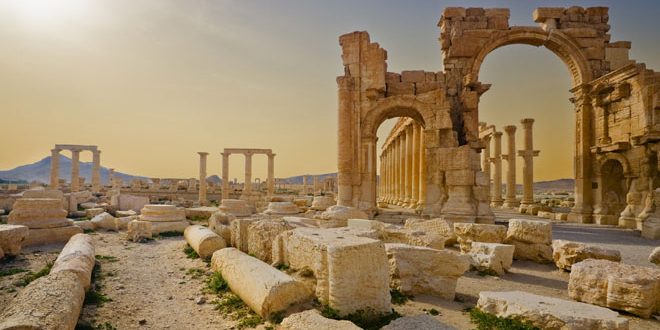 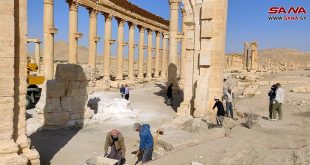 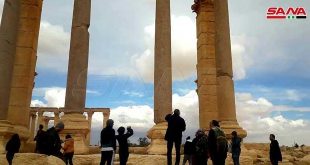 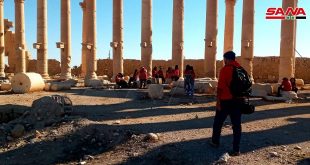 Damascus, SANA – Secretary General of the United Nations World Tourism Organization (UNWTO) Taleb al-Rifai said the organization is interested in supporting all that is aimed at helping in the restoration of terrorism-affected tourist sites.

In a phone call with Minister of Tourism Bishr Yazigi, al-Rifai dismissed the criminal acts which the terrorists committed in Palmyra city, including the destruction of archeological monuments and stealing of artifacts, as acts against human civilization.

He expressed the UNWTO’s deep interest and hope for the recovery of Palmyra-a UNESCO world heritage site-and its return back to its position on the world cultural tourism map in the near future.

The ancient site of Palmyra, located in central Syria, sustained severe damage due to the deliberate acts of demolition inflicted in the period between May, 2015 when ISIS took over the city and March, 2016 when the Syrian army restored security to it.

Ministry of Tourism has recently made contacts with the UNWTO and informed it of the scale of damage caused to the archeological and tourist sites stricken by terrorism and requested assistance in efforts aimed at stopping theft and trade of archeological artifacts by the terrorist groups.