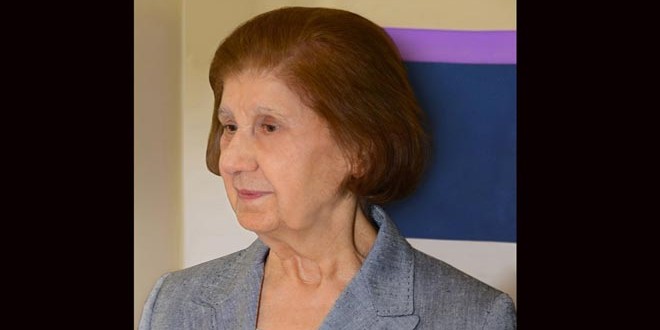 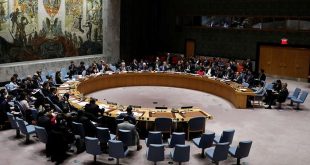 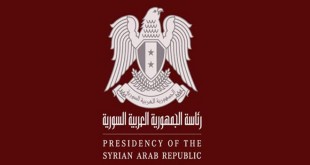 Presidency refutes all rumors about President al-Assad’s health, affirms he is in excellent health and carrying out his work normally 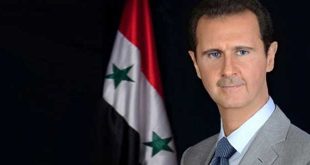 Damascus, SANA – The Presidency of the Syrian Arab Republic announced on Saturday evening that Aneesa Makhlouf, the widow of late President Hafez al-Assad, passed away at the age of 86.

The late Aneesa Makhlouf was born in Lattakia in 1930. She married the late President Hafez al-Assad in 1957 when he was a first lieutenant and accompanied him as he rose in rank and became Defense Minister in 1966, launched the Correctionist Movement, and became President of the Syrian Arab Republic from 1971 until 2000, remaining by his side throughout all the events and developments that took place in the country.

She accompanied late President Hafez al-Assad on several business trips outside Syria, and was concerned with the issues of women, family affairs, martyrs, martyrs’ children, the elderly, and orphans, and alongside him was part of the process of establishing modern Syria throughout 30 years.

The Presidency of the Syrian Arab Republic would like to thank in advance all Syrians and caring individuals who want to offer condolences, and wishes that they not inconvenience themselves with offering condolences personally.