55 gunmen from Babila in Damascus Countryside turn themselves in 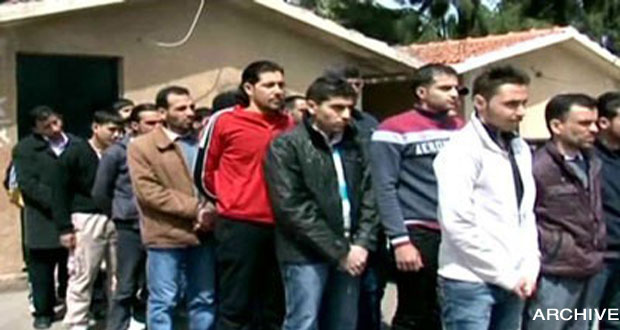 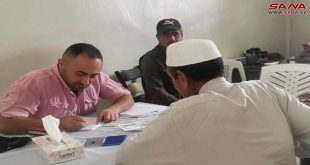 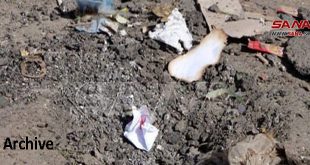 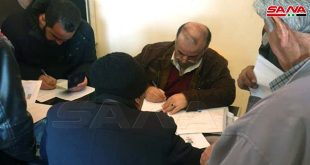 A source at the Police Command told SANA reporter that files of the gunmen were settled after they pledged not to carry out any act that could undermine the security and stability of the homeland.

The source added that a terrorist group infiltrated the neighboring Bait Sahm area, where the gunmen had turned themselves in, and opened fire randomly, causing the injury of a member of the national reconciliation committee.

The number of gunmen who turned themselves in to authorities in Damascus Countryside exceeded 1000 since the beginning of the year. 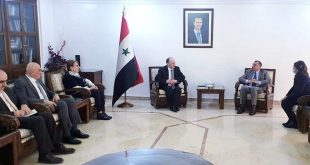