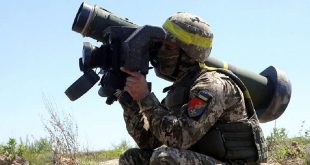 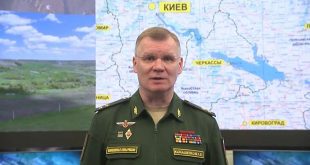 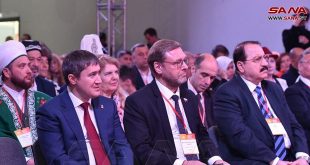 Moscow, SANA- The second session of the second day talks of the consultative meetings between the delegation of
Syrian government headed by Dr. Bashar al-Jaafari, Syria’s permanent representative to the UN and opposition figures started in Moscow Thursday.

The first session of the second day talks was held this morning where Jaafari presented an eight-point paper on the first item of the agenda titled “estimating the status quo”.

Earlier Wednesday, three discussion sessions were held between the two sides resulted in joint points in spite of differences inside the delegation of the opposition figures, as head of the Syrian Government delegation Bashar Al-Jaafari described yesterday’s three sessions as “fruitful”.