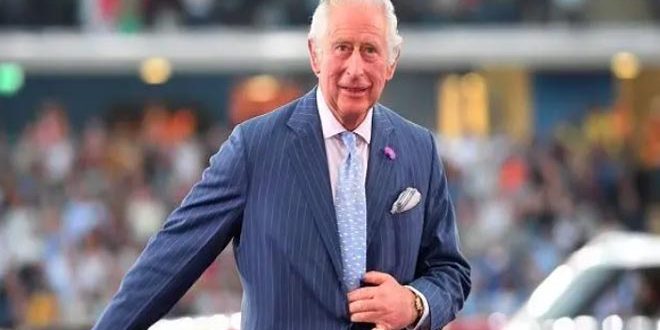 LONDON, SANA- Charles III was officially proclaimed a King of the UK Saturday.

The proclamation was made by the Accession Council, that convened in the St. James Palace in downtown London.
The ceremony that women took part in for the first time was also the first to be livestreamed on television.

The proclamation was signed by the senior members of the Privy Council, including the new heir Prince William, Prime Minister Liz Truss, Archbishop of Canterbury Justin Welby and Queen Consort Camilla.

After that the lord president of the Council Penny Mordaunt proclaimed Charles III a King, and ordered the proclamation to be announced form the balcony of the St. James Palace, at the Exchange in the City of London, as well as in capitals of UK regions: Scotland, Wales and Northern Ireland.

The whole ceremony is a constitutional formality, since Charles III de facto became King at the moment of demise of his mother Elizabeth II.