A Palestinian captive martyred in the occupation Israeli jails 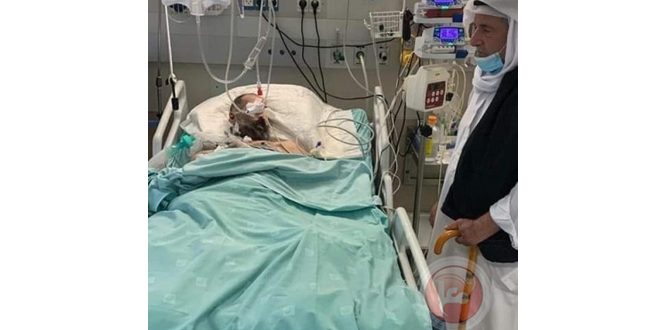 Occupied Jerusalem, SANA-A Palestinian captive was martyred on Saturday dawn in an Israeli occupation prison of physics, psychological torture and deliberate medical careless by the occupation against the prisoners.

Captive Musa Haroun Abu Mahamid, 40 years old “ from Beit Taamar village east Bethlehem passed away of a deliberate medical negligence by the occupation against the sick prisoners , Palestinian Wafa Agency quoted the Palestinian Prisoners’ Club as saying in a statement.

The Club added that Mahamid was arrested while he was entering the occupied Jerusalem, saying that his detention and torture is a crime that adds to the occupation’s continued crimes against Palestinians.