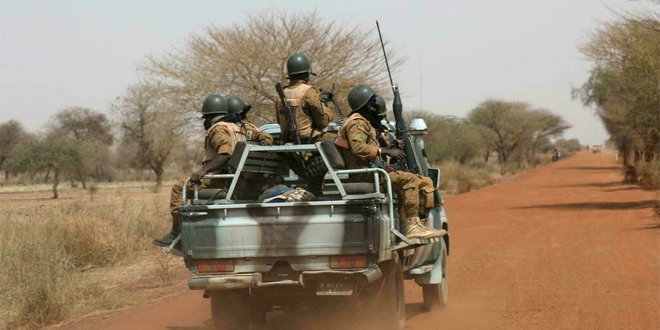 Four French soldiers were injured, including one seriously, after an improvised explosive device (IED) hit their vehicle in Burkina Faso as it exited Ouahigouya Airport,” the army said in a statement quoted by the AFP.

The statement added that the wounded were immediately evacuated to Gao in Mali.

Units of the French army are participating in Operation Barkhane, which has been going on for nearly seven years under the pretext of fighting terrorism in the Sahel region, which includes Mali, Niger and Burkina Faso, while more than forty French soldiers have been killed so far during it.