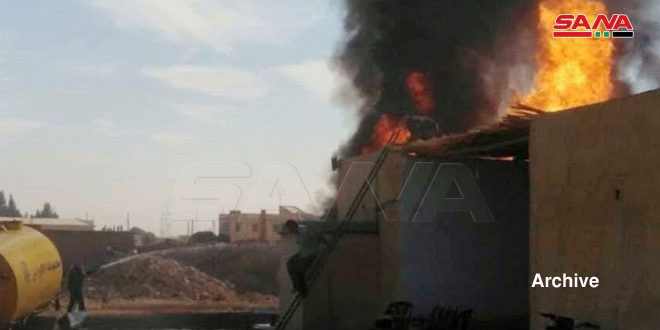 Hasaka, SANA- A gunman of US occupation-backed QSD militia was killed and two others were injured in an attack on its barricade in al-Yaroubiyah countryside, northeast of Hasaka.

Local sources told SANA reporter that the popular factions launched an attack with machine guns targeted al-Tahona checkpoint affiliated to QSD militia in the vicinity of Tal Alou village in al-Yaroubiyah countryside, killing a gunman and wounding two others.

The attacks against the movements and positions of QSD gunmen continue, as dozens were killed and wounded during the past weeks in the areas occupied by the militia supported by US occupation forces in the Syrian al-Jazeera. 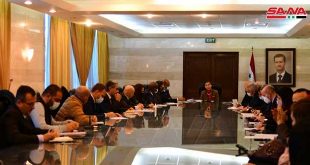 Damascus, SANA- The Foreign and Expatriates Ministry held an urgent meeting of representatives of the …