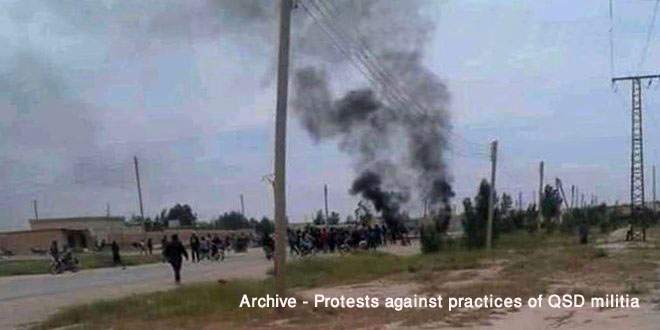 Hasaka, SANA- A number of US occupation-backed QSD militia were killed and injured in tow attacks carried out by the popular factions targeting a den and a military vehicle in al-Malikiyah area in the far northeastern countryside of Hasaka.

“The popular factions have targeted in an attack the so-called Rahba site of the militia near Khan al-Jabal camp in al-Malikiyah countryside, Killing and injuring a number of the militia’s militants, destroying their vehicle and causing huge material damage to the place,” local sources told SANA reporter.

“The popular factions targeted in another attack a military vehicle for QSD militia in Tal Adas area on the road between the village of Tal Adas and al-Tabqah in the countryside of Rmelan city, east of Hasaka, causing injuries among ranks of the militia and damaging the targeted vehicle”, the source added. 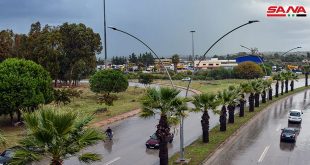 Damascus, SANA- Temperatures will rise slightly to become around or higher than average as the …