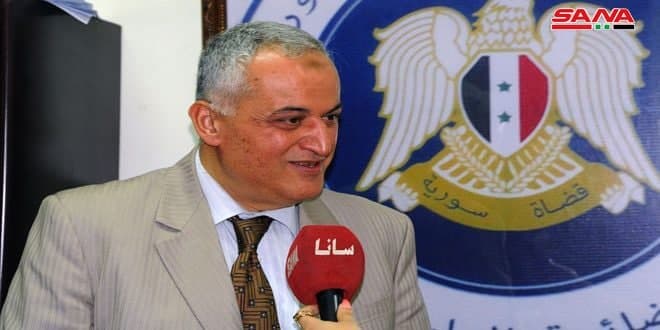 Damascus, SANA- Chairman of Higher Judicial Committee for Elections (HJCE) , Samer Zemreik stressed that the electoral process at the Syrian embassies abroad proceeded transparently and integrity and smoothly, without any problem and obstacle, asserting that the committee is looking at extending the voting time at the voting centers.

In a statement to SANA reporter on Thursday, Zemreik added that today afternoon the committee determines whether it will extend the election process at any electoral center based on the General Elections Law which allows the extension of the period of elections for at most five hours in all the electoral centers or some of them due to the committee’s decision.

He pointed out that following the closure of the ballot boxes in the electoral centers abroad, the electoral committees will start counting and tallying votes, then we will be informed by the results through the Foreign and Expatriates Ministry, asserting continued follow up and momentary coordination with the Ministry to complete the Presidential elections optimally.

The Syrians abroad proved the extent of their belonging and commitment to their motherland, Syria, particularly that the huge turnout which the Syrian Embassy in Beirut has witnessed as the Syrians have crowded to cast their votes which reflects correct practice of the constitutional right, the HJCE chairman went on saying.

Every Syrian citizen who is not residing in Syria has the right to practice his right in the presidential elections of the Syrian Arab Republic according to the provisions of the general Elections Law under the conditions that he has registered his name at the electoral lists.

The elections abroad are held at most ten days before the date of the elections in Syria.

abroad Committee elections Higher Judicial 2021-05-20
hala
Share
Previous Palestinian martyred by Israeli occupation bullets in Jenin,  40 others arrested in the West Bank
Next Honorary Consul of Syria in Sydney, Dr.Maher Dabbagh : Tallying votes of the Syrians at the Syrian Consulate in the cities of Sydney and Melbourne started following the closure of the ballot boxes at the local time. 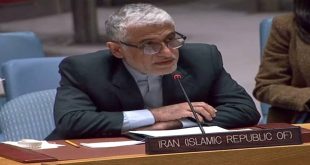