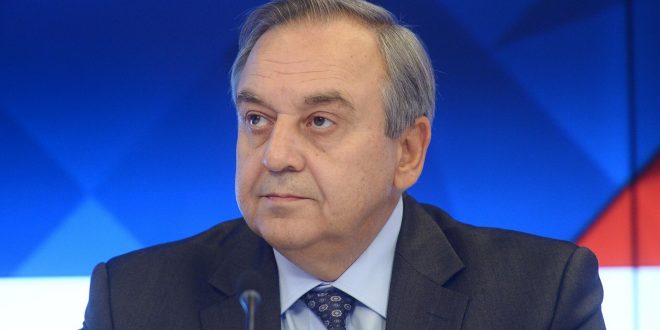 Muradov told Sputnik in a statement on Thursday that there is an upcoming meeting of the Russian-Syrian governmental committee, asserting that a cooperation agreement between Crimea and Syria has been drafted in the tourist sector which allows tourists exchange between the two countries.

He pointed out that Syria has been exposed to unjust coercive measures that many commercial entities fear from, asserting Crimea readiness to trade exchange with Syria.

In August 2019, Syria and Russian Republic of Crimea signed an agreement on strengthening commercial and economic cooperation between the two countries within the activities of Damascus International Fair in the fields of establishing a commercial House and a shipment company for the private sector and exchanging exhibitions.