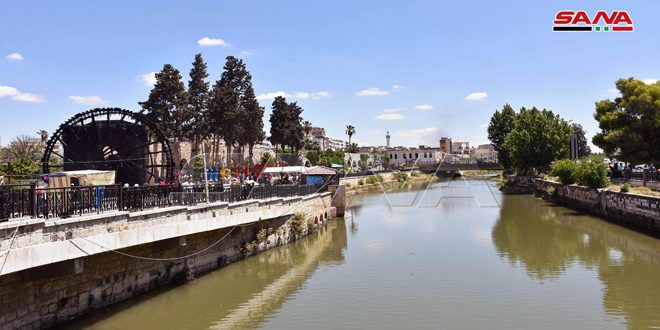 Damascus, SANA- Temperatures will rise to become around or slightly lower than average as the country is affected by a low air pressure from the southeast accompanied by northwesterly air currents in the upper layers of the atmosphere.