Al-Jaafari: Israel adds new crime to its record by supporting terrorists in UNDOF zone in Golan 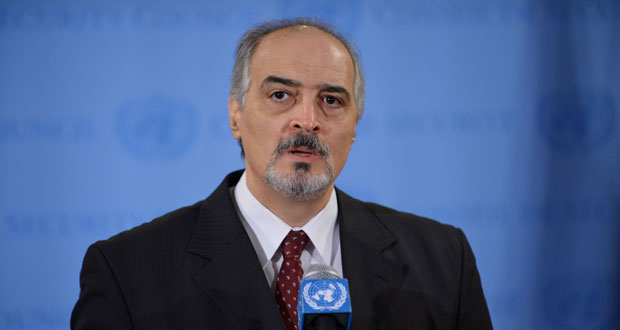 New York, SANA-Syria’s permanent envoy to the UN Bashar al-Jaafari said Tuesday the Israeli occupation forces added a new crime to their record against the Syrian people, mainly, supporting terrorists in the zone where the UN Disengagement Observer Force (UNDOF)  is operating, which monitors  a 1974 disengagement accord between Syria and the Israeli enemy.

Al-Jaafari added at a UN General Assembly session on “the State in the Middle East” that the Israeli occupation entity is practicing the ugliest violations of human rights and polices of repression and arbitrary arrest against the Syrian citizens in Golan.

“In spite of all international calls and resolutions related to the withdrawal of the Israeli occupation forces from the occupied Arab lands into the line of June 4th, 1967 and establishing the Palestinian independent state, no progress has been achieved in this regard,” al-Jaafari said.

He called on the UN member countries to vote in favor of a draft resolution labeled “the Syrian Golan” in accordance with the UN relevant resolutions, including resolution No. 497 for 1981 which considered the Israeli decision to annex the Syrian Golan, occupied in 1967, as null and void.

Al-Jaafari: Israel adds new crime to its record by supporting terrorists in UNDOF zone in Golan 2014-11-25
m.eyon
Share
Previous Syrian consulate in Cairo calls on citizens not to take part in any protests
Next Syrian Investment Agency: Syria has many investment-attracting incentives 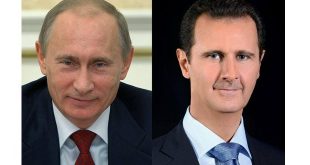