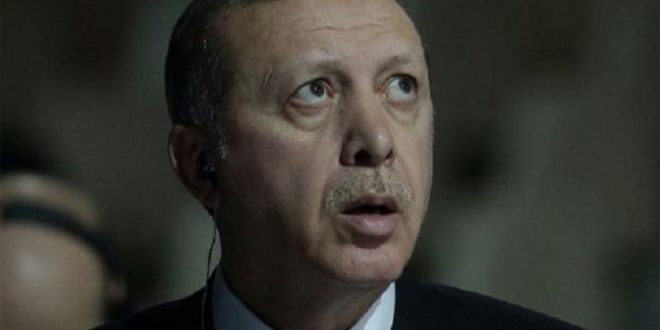 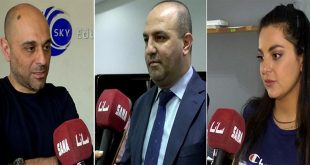 Investors and businessmen: Participation in presidential elections means taking part in the country’s development and stability 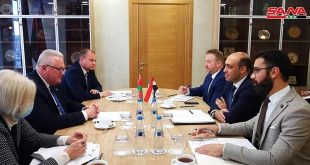 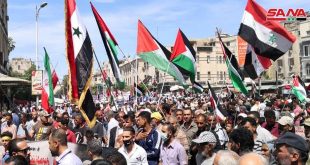 Damascus, SANA- Head of the Turkish regime, Recep Tayyip Erdogan, is stepping up systematized Turkification process in areas occupied by his forces in northern Syria, backed by the terrorist organizations there which implement his Ottoman agendas after the failure of his biggest plots to let terrorists dominate regions in Syria.

The matter doesn’t differ in Libya where Erdogan seeks to stir the Turkish belonging for a number of Libyans, of Ottoman origins, at the time of the Ottoman occupation of the Arab nation.

Policies of Turkification and demographic change took upward trend over the past period in areas occupied by Turkish regime forces in north of Hasaka, Raqqa and Aleppo, where hundreds of thousands of Syrians were displaced from their homes, and hospitals, schools and infrastructure were destroyed to obliterate identity, memory and history of the region.

Turkey settles terrorists and their families in the houses of families who were forcibly displaced to make demographic change in the area, according the locals in areas of northern Syria.

Turkification policy has begun since Turkish occupation invasion of Efrin city on March ,18,2018, when Erdogan regime gave Turkish names after  main squares, towns and villages of the city and the cities and towns in northern Syria.

According to civil sources, the Turkish regime deliberately proceeded Turkification process in Syrian cities, villages, and towns in northern Syria, including Azaz, al-Bab, Jarablus by giving streets and schools’ names of Turkish officers, who were killed while invading the Syrian territory, in addition to imposing Turkish curricula and language in those schools and raising the flag of the Turkish occupation over them.

The policy of Turkification goes further than Syria and reaches Libya where Libyan media outlets denounced this policy which is similar to that of Syria.

2020-05-21
m.eyon
Share
Previous US occupation brings in 40 vehicles loaded with logistic equipment and arms to Hasaka countryside
Next Education Ministry issues Health emergency plan during the duration of exams for academic year of 2019-2020 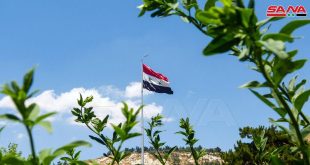 Damascus, SANA- Temperatures will remain around average as the country is affected by a superficial …