Three humanitarian corridors set up in Idleb and Aleppo countryside 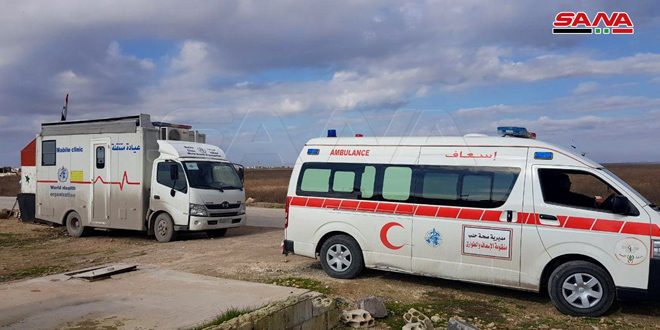 Idleb/Aleppo, SANA – Under the supervision of the Syrian Arab Army, the authorities set up three humanitarian corridors to receive civilians wishing to leave areas under the control of terrorists in Idleb and Aleppo countryside.

SANA’s reporter in Hama said the authorities and army units operating in the area made all necessary preparations to receive civilians wishing to leave terrorist-infested areas, with buses, ambulances, and food supplies being prepared. 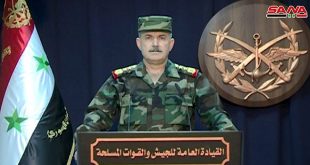