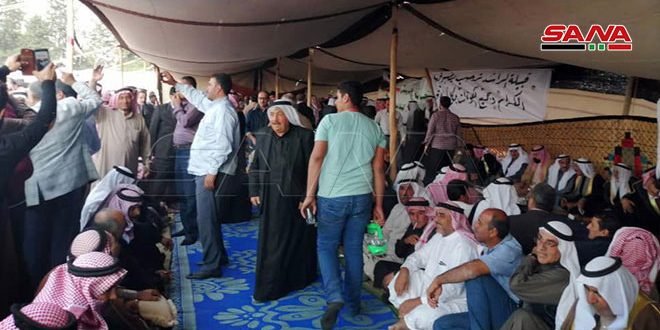 Hasaka, SANA_ Syrian tribes and clans in the Syrian al-Jazira on Monday held a tribal forum in the town of Amereyet al-Haso in Qameshli countryside to express their support for the Syrian Arab Army and to reject the Turkish attack on the Syrian territories.

They called for enhancing fraternity ,tolerance and unity, rallying behind the Syrian Arab Army and supporting it to defeat terrorism, safeguard Syria’s dignity and sovereignty, emphasizing need for unifying efforts towards the external enemy who wants to loot Syrian lands and displace people of the region.

The participants condemned the brutal Turkish offensive on the Syrian Arab Republic which violates international laws and norms and constitutes a part of the conspiracy against the Syrian people in order to weaken them. 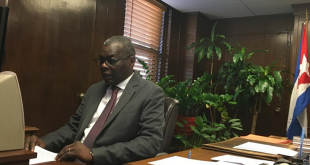