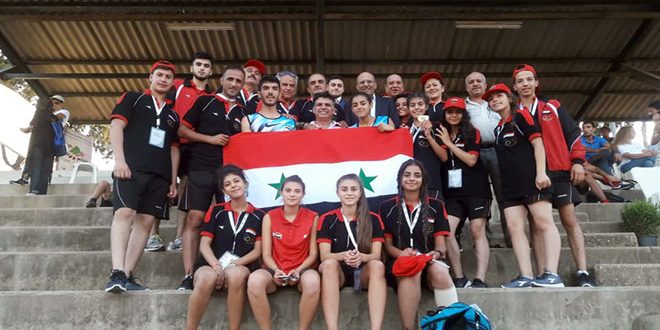 The Championship will last till August 18th. 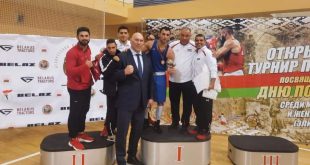