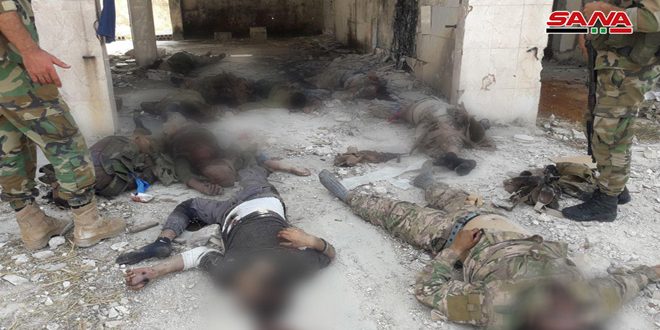 Hama, SANA-Following the Syrian Arab army’s operations against Jabhat al-Nusra terrorists who attacked, with big numbers, Tal Malah-al-Jalmah axis in Hama north-western countryside, bodies of the terrorists and their vehicles scattered in the surroundings of al-Jalmah village due to the strikes of the army while confronting the attacks.

SANA camera documented photos along the front clashes’ lines with men of the army positioned on the axis. 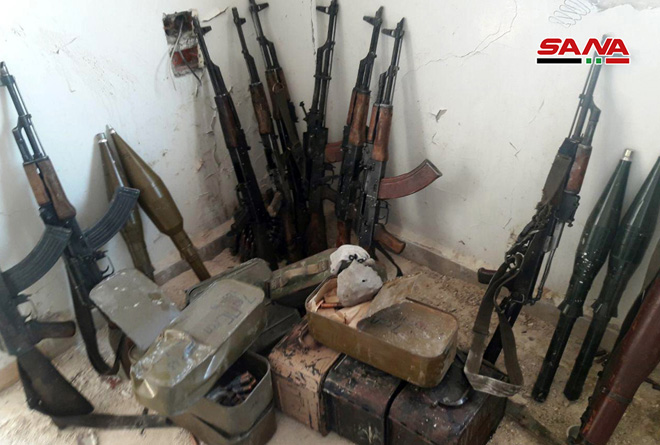 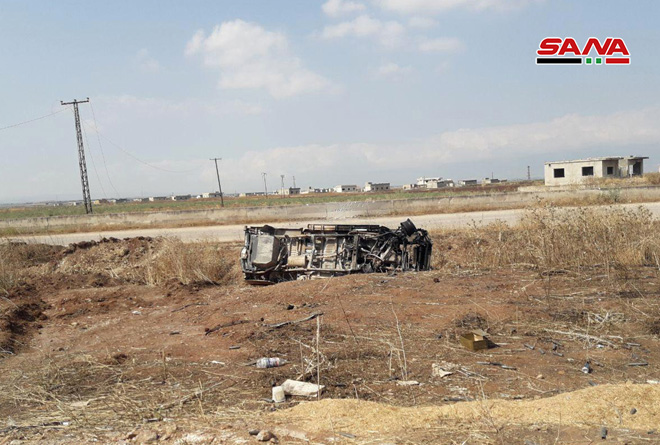 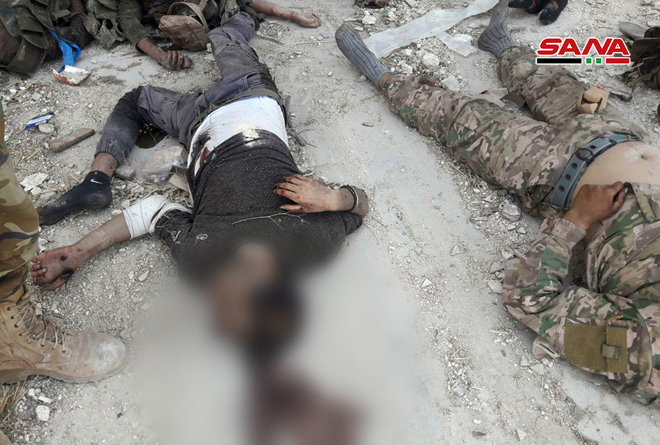 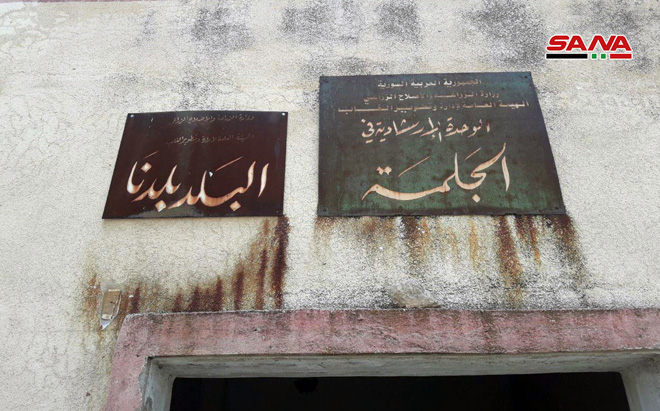 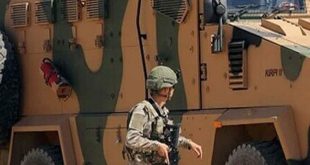 Aleppo, SANA- A soldier from the Turkish occupation forces was injured after being shot in …