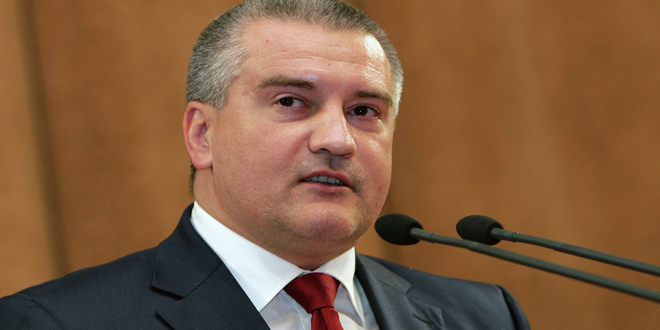 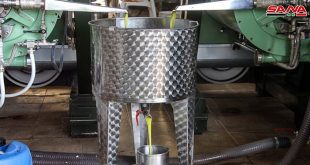 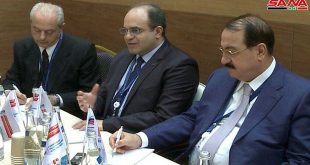 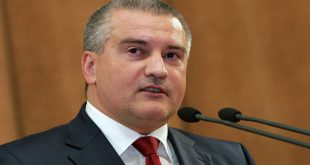 Aksyonov: Trade exchange between Syria and Crimea could reach 1 million ton per year

Moscow, SANA – President of the Republic of Crimea Sergey Aksyonov asserted that relations between his country and Syria are strong, and that the bilateral commercial exchange programs have been put into effect.

In an interview given to Russia’s Izvestia newspaper published on Monday, Aksyonov said that there are close relations between the Republic of Crimea and Syria, and that several economic cooperation memos and joint business programs have been signed.

He lauded Syria’s steadfastness in the face of terrorism and its efforts for rebuilding what has been destroyed by terrorists and Western states.

Aksyonov said there are several projects currently being considered as experts are making feasibility studies for the markets in Syria, Crimea, and Russia, pointing out to the active contribution of the Syrian delegation at the recent Yalta International Economic Forum.

He also noted that Crimea exports a wide range of goods to Syria, including food and industrial products, expecting shipments to Syria from Crimea’s harbors to reach 150,000 tons by the end of 2019. 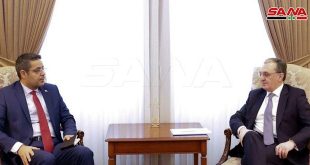