Syria calls on US administration to stop financing and supporting terrorism 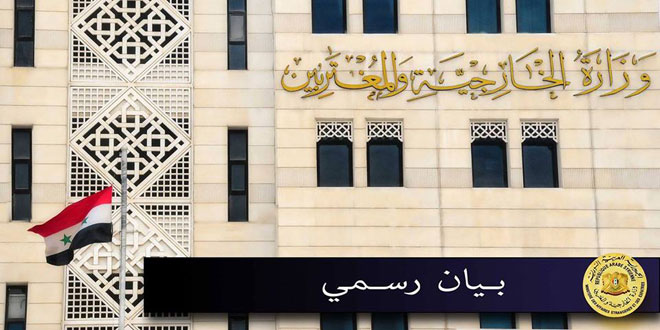 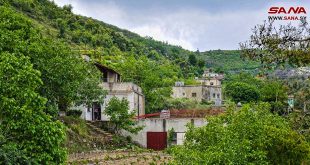 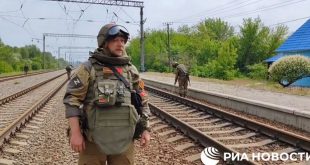 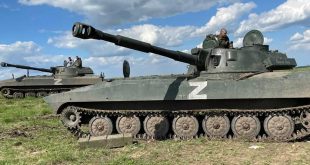 Damascus, SANA-Syria has strongly condemned the US administration’s support offered to the terrorist organizations in Syria, affirming that this support will not affect Syria’s firm stance in combating terrorism and the foreign occupation until liberating the last inch of its territory.

“The US continues its flagrant support to terrorism to which Syria is exposed, in a flagrant and continued violation of the UN charter and rules of international law as well as all relevant resolutions,” An official spokesman at Foreign and Expatriates Ministry told SANA in a statement.

The US State Department has lately announced offering 5 million USD to the so-called “the white helmets” organization, the special mission’s arm of Jabhat al-Nusra and Daesh, in addition to the role of this organization in fabricating lies, scenarios and videos about the chemical attacks issue in Syria.

The spokesman added that this desperate US step which followed a similar one by Qatar sheikdom stresses that the US still bets on supporting terrorism to achieve the goal of its special agendas in Syria and the region in service of the Israeli occupation.

He concluded by saying that the Syrian Arab Republic strongly condemns the acts of US administration in offering secret and declared support to terrorist organizations including the so-called “white helmets.”

The spokesman called on the US administration to respect the UN Security council resolutions regarding combating terrorism and halting the financing of Jabhat al-Nusra and other affiliated terrorist organizations.

2019-03-18
m.eyon
Share
Previous Army destroys terrorists’ gatherings and dens in countryside of Hama and Idleb
Next President al-Assad: Relation which gathers Syria with Iran and Iraq strong, boosted in the fight against terrorism 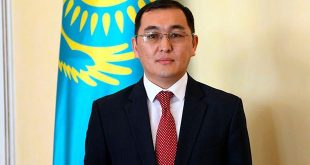 Kazakh Foreign Ministry: Next meeting on Syria in Astana format to be held in mid-June

Nur-Sultan, SANA- Spokesman for Kazakh Foreign Ministry, Ipek Smadyarov has announced that the next meeting …